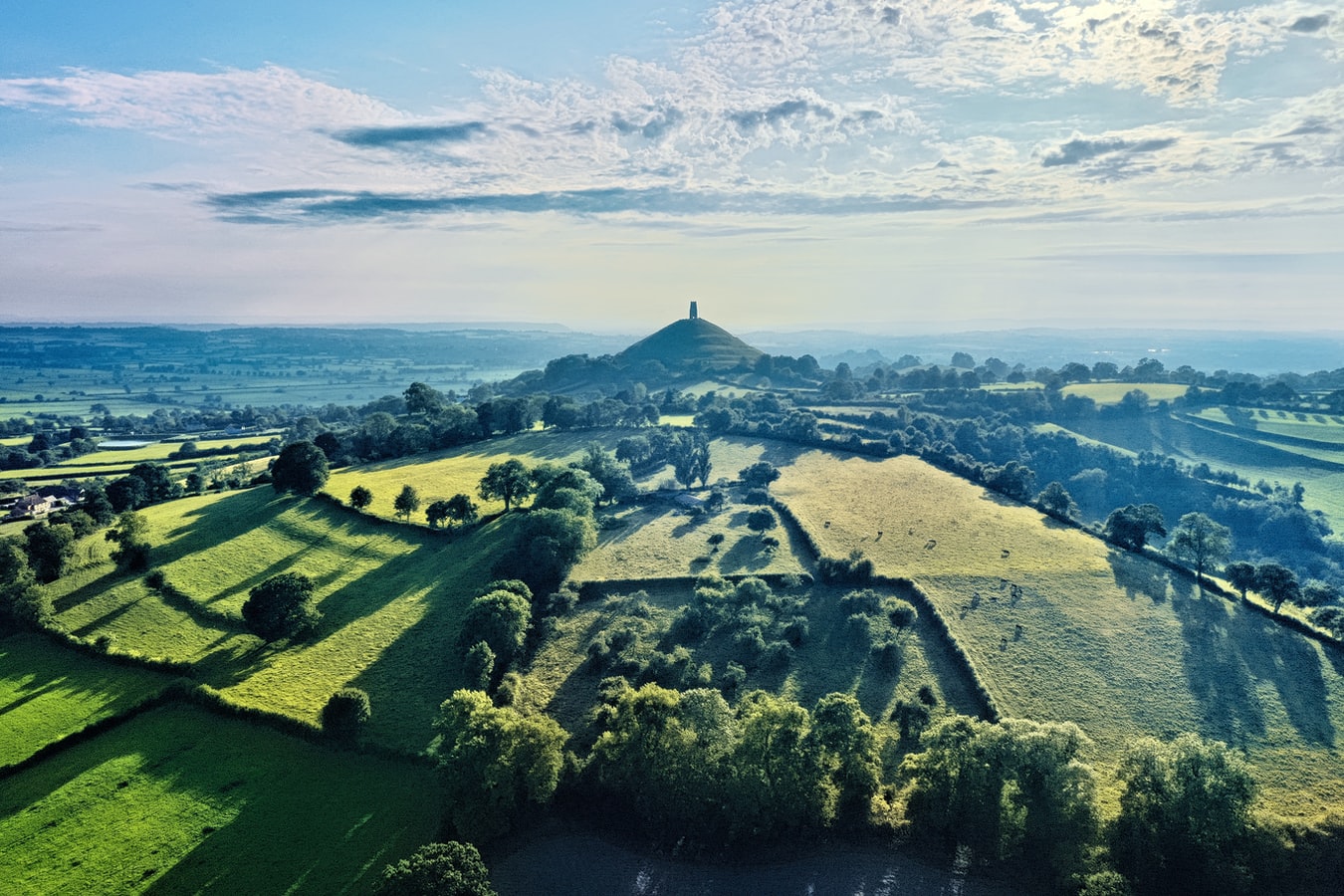 Located in the Southwest of England just underneath the Bristol Channel, Somerset is a county boasting with natural wildlife and historic landscapes. Covering a broad area of countryside and towns, from Yeovil to Burnham-on-sea, Glastonbury, and even Bath, Somerset certainly doesn’t lack in attractions or things to do.

At Lakeview Holiday Cottages our self-catering accommodation in Somerset is just a short drive from Bridgwater, nestled in the countryside and directly overlooking a private lake. We are in the perfect location for a half-term holiday cottage getaway, or if you just need a tranquil break from home.

So, what’s so special about Somerset? And what makes Somerset, well… Somerset? Here are 10 surprising facts you may not have known about the rural county and its fascinating features.

Oh, the sweet taste of almighty British cider. There’s nowhere better to go to in the country for it! Somerset is famous for its cider making, where flavours are renowned for boldness, age, and complexity. Whether you are looking for cider tasting sessions, brewing classes or a quick stop at a local pub, cider enthusiasts and beginners can both enjoy the finest ciders from all corners of this county.

2.       Home to the longest preserved steam railway in the country

The West Somerset Railway is currently the longest preserved steam railway in the UK, which runs through 20 miles of beautiful countryside scenery, from Bishop’s Lydeard to the seaside station at Minehead. Carrying over 200,000 passengers a year, the railway has been active for almost five decades and has been awarded bronze in the Tourism Awards 2017/18 and a certificate of excellence by TripAdvisor in 2016.

Glastonbury Festival was founded by Michael Eavis in 1970 on Worthy Farm, Somerset. Despite the initial difficulty in setting up the festival, fifty years later, the popularity has increased dramatically. Voted best festival in the world at the NME awards 2020, year on year, Glastonbury festival has continued to attract people from all over the globe. Having appealed to a wide range of audiences, Glastonbury is at the heart of the music culture in Somerset.

Throughout the Somerset county, wild horses can be found all over. Particularly in Exmoor, wild ponies are believed to have colonised the moors for thousands of years, dating back to the Ice Age. Evidence of fossil remains has also been found in the area which indicates these wild animals have been around for even longer than records show.

Known as one of Britain’s most breath-taking natural landmarks, Cheddar Gorge is the largest gorge of its kind in Britain. Perfect for those who want an experience of adventure, nature, and history combined, the gorge can be explored from top to bottom, clifftops to subterranean caves, and never fails to impress tourists and residents.

Somerset is home to roughly 47 hill forts, many of which were established in the Iron Age. As a result, tourists can take a step back and gain insight into how life used to be like. It is fascinating to see the difference between our cultures and the history behind the fortresses.

Now, there wouldn’t be a British experience without the famous cheddar cheese! Cheddar originated in Somerset and is named after the Cheddar Gorge and caves in which the cheese used to be stored during the 12th Century. If you are looking for another edible souvenir to take home from Somerset, cheddar cheese is the one.

Also discovered in the county of Somerset, was the largest collection of Roman coins ever to be found in a single container. Since the finding in 2010, by a metal detectorist, the collection of 52,503 coins were named “The Frome Hoard”. These coins are now displayed in the Museum of Somerset at Taunton, alongside many other findings from the soil.

If after reading our blog the idea of visiting Somerset has now become more of a reality, or maybe you’re looking for a holiday cottage this half term, discover our holiday cottage half term offers. To get in touch, or find the answers to any potential queries you may have please contact us on 01278 661 584. Alternatively, you can email us at info@lakeviewholidaycottages.co.uk

Why not book a stay?

So, what are you waiting for?
Call our friendly team direct on 01278 661 584 or book your dream Somerset holiday online today.

We are delighted with our exceptional ratings from the official England Tourism Board.

Why not book a stay today?