We are very excited that this summer the Cricket World Cup 2019 is being held here in the UK. The games will be taking place in many counties, including in our county, Somerset! Did you know that Somerset was once home – and still is – to some very famous cricketers? Discover everything you need to know about the Cricket World Cup in Taunton and education yourself on some of the top players who are from the local area!

James Hildreth made his debut for Somerset in 2003. Hildreth was regarded as “an extraordinary talent” by Somerset’s captain, Justin Langer. This right-handed batsman scored over 15,000 runs in 234 games by the age of 33. 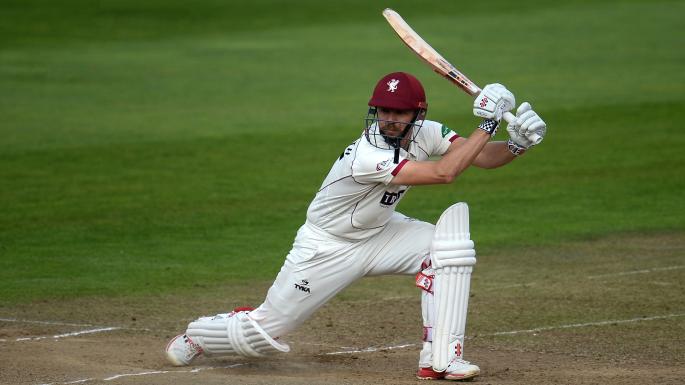 Marcus Trescothick is a former international cricketer at Somerset County Cricket Club. Making his debut in 1993, he soon became a regular member of the club. During his career, he represented England in 123 One Day Internationals and 76 Test matches. He continues to play for Somerset and works as a Sky Sports commentator. 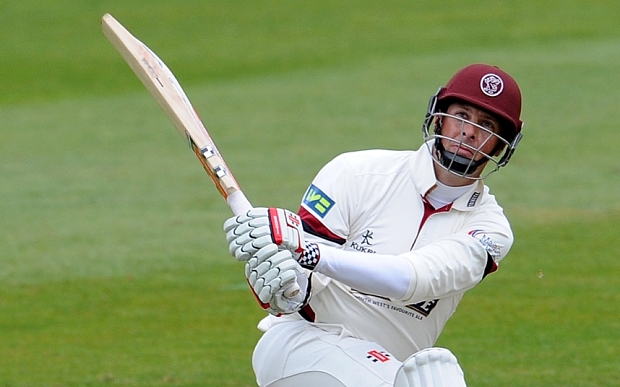 Sammy was born in Sydney, Australia in 1867. Sent to England to get a better education, he began to excel in sport at college. He eventually moved to Somerset where he first played in 1886. Woods had a long career with Somerset, playing over 299 championship matches. 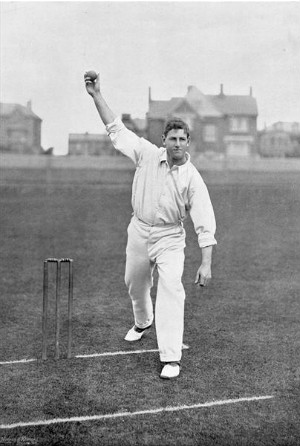 The County Ground in Taunton will be hosting three of the matches as follows:

We’re thrilled that three ICC Cricket World Cup Matches are being held so close by. It’s exciting to see preparation starting already, with floodlight pylons beginning to take to the Taunton skyline.

If you would like to know more about things to do in Somerset or Lakeview Holiday Cottages, call us on 01278 661584 or email info@lakeviewholidaycottages.co.uk.

Why not book a stay?

So, what are you waiting for?
Call our friendly team direct on 01278 661 584 or book your dream Somerset holiday online today.

We are delighted with our exceptional ratings from the official England Tourism Board.

Why not book a stay today?